“Our business depends on our growers, and our relationships with them.”
– Paul David Bedrosian

We started National Raisin with the goal of producing the world’s finest dried fruit. Since then we’ve had the privilege of surrounding ourselves with like-minded individuals.  The world’s best agricultural minds come from California, and we’re proud to say we work with California’s best. Let’s meet some of the people who feed the world.

Let’s meet some of the people who feed the world… 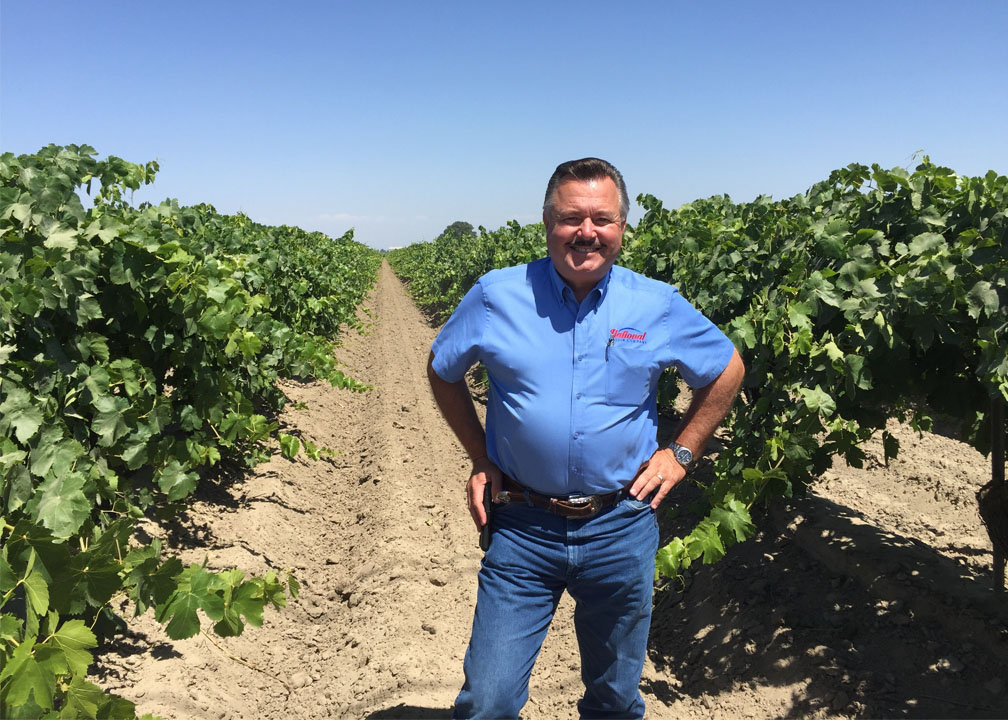 If Raisins had a Kingpin, his name would be Bob Martin. Bob’s pressed clothes, finely combed hair, and natural sense of charisma are a testament to his timeless, genteel demeanor. A perfectionist, Bob is particular, and so are his standards for growing. Through a meticulous process of irrigation and cultivation, pruning and picking, Bob takes the utmost pride in his product.

Bob’s seeds were sown at an early age when his family emigrated from Andalusia, Spain in 1910, eventually making their way to San Francisco and settling in Fowler, CA to found the Martin Ranch. Bob places a unique emphasis on family, and the importance of “being raised in agriculture.” His mother and father were huge influences in his life, and paramount to his success as a grower. A third-generation farmer, Bob has capitalized on the opportunity to work alongside those who came before him, and attain exposure to various industry challenges, enabling him to adopt contemporary twists on a classic process. Some roots run deeper than the vine.

Agriculture aside, Bob Martin’s passions aren’t restricted to the ranch. He’s an automobile aficionado— restoring, preserving, and showing off old American classics at car shows. Affirming the age-old adage, “Chrome gets you home,” Bob’s equipment gleams as lustrously as the rims on his trucks, not to mention the 1959 Cadillac Eldorado. (He doesn’t like to boast.) Even his tractor, rumored to be among the oldest in the valley, is a sight for sore eyes. The only rival to his love for family and dedication to cars is his passion for America’s greatest pastime: Baseball. When Bob’s not pruning the vineyards or embellishing the garage with a fresh coat of varnish, you’ll find him donning an array of bright-orange fan gear as he roots on the San Francisco Giants. Careful, Dodgers fans.

Bob Martin strives to uphold the family’s impeccable legacy through the relentless pursuit of collaboration and community, upholding the entrepreneurial heritage central to California’s Raisin industry. 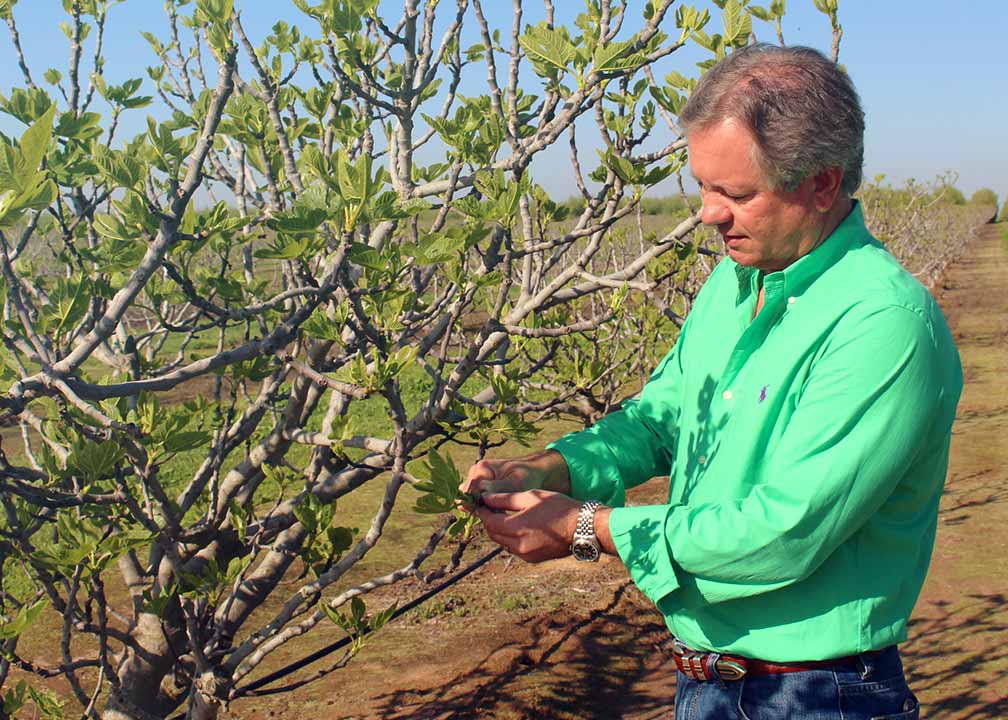 In an industry that prides itself on tradition, Kevin Herman is an artist.  His agricultural canvas stretches over 8,000 acres across the Madera and Merced counties, growing anything from almonds to goji berries. There is one fruit, however, that Kevin is undoubtedly tied to – and that’s figs. Kevin currently manages about half of the entire fig industry and has been a key thought leader for the commodity, twice serving as the chairman of the board.

Most days you can find Kevin cruising through the orchards in his white truck, kicking up gravel to the tunes of James Brown and Tower of Power. Other days you can find him experimenting with a small specialty crop, assessing its potential as a new market item.

Initially, Kevin worked for various farming companies throughout the region before eventually starting his own business, which he named The Specialty Crop Company. As its name would suggest, the company deals with a wide variety of crops, many of them unique to the area.

For Kevin, farming is the ultimate form of skilled gambling – where it takes a combination of experience and creativity to navigate the endless variables. Let’s just say Kevin has become well accustomed to hitting jackpots. So much so that Kevin has become a go-to consultant for many private orchard owners, even managing some of their crops himself.

As most farmers will tell you, there’s an intrinsic quality to growing, one that can’t just be learned vicariously through books or websites. As a third generation farmer Kevin has the benefit of decades of shared wisdom and a “knack” for getting the most out of his crops. On the other hand, Kevin also possesses a natural sense of curiosity and a thirst for knowledge. There’s hardly a new method, case study or breakthrough in the industry that he’s not aware of.

When free time makes a rare appearance in Kevin’s schedule, he enjoys spending it with his family. Married to his high school sweetheart, Kevin is also the father to a son who recently graduated Fresno State and a daughter who is heading to the University of Southern California – which provides more than enough incentive to continue working hard and growing his business. 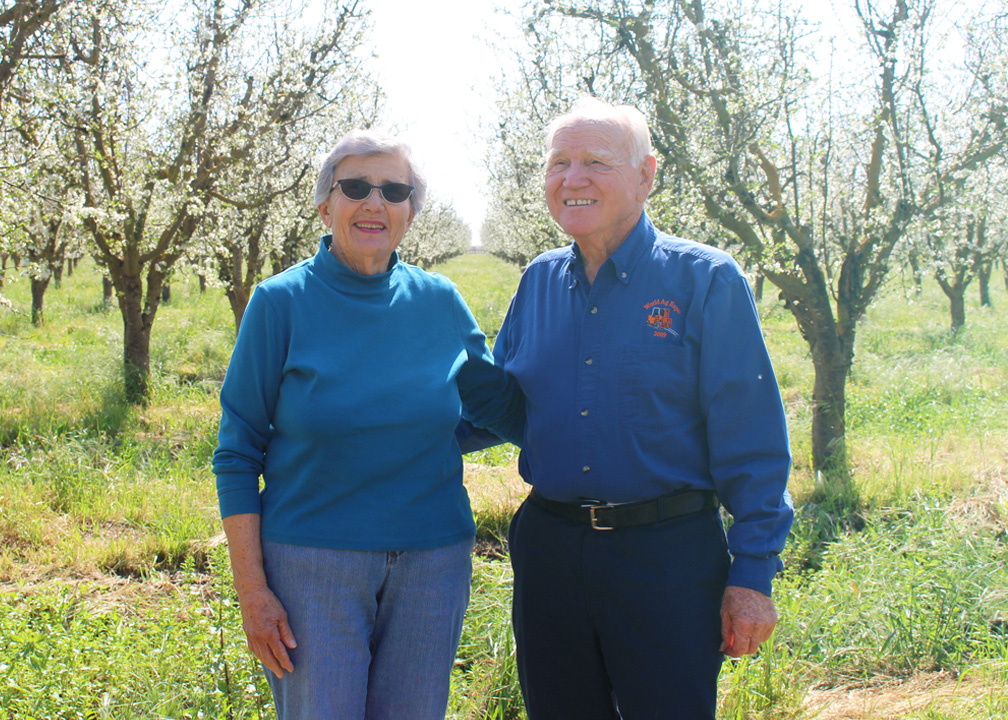 You’ll hear Jim and Lucille before you ever see them, their contagious laughter always preceding their presence. If you ever have the pleasure of visiting them you’ll be greeted by a number of things – smiles, hugs, a nice seat, a cold drink, and some freshly dried organic prunes to snack on. Depending how mischievous they’re feeling you may even be offered a calamondin – a devious fruit with all the appearances of an orange and the surprising taste of a lime. Newcomers beware.

The two of them have been laughing and growing for over 55 years now. For them, the workplace and home are intertwined. Their house is nestled in the center of their organic orchards, which makes “clocking-in” as simple as opening the back door.

But it’s not just their home that is surrounded by agriculture; it’s their lives. Lucille was driving tractors before she could drive a car, and Jim grew up harvesting everything from alfalfa to oysters. Today, most of their spare time is spent caring for their personal garden or attending board meetings related to California agriculture. You may see a common theme here.

This isn’t to say they don’t have lives outside of agriculture. The two have raised an amazing family, which includes four great grandchildren – the only fruits they intentionally spoil. Their children run a successful youth camp close by. Much like farming the rewards there are as much spiritual as they are financial. So whether it’s their orchards or their family, Jim and Lucille are constantly growing, with plenty of humor to follow. Laughing and growing – that’s what they do best.

We have growers that have delivered their raisins to us since day one in 1969. That’s over 47 years of partnership! 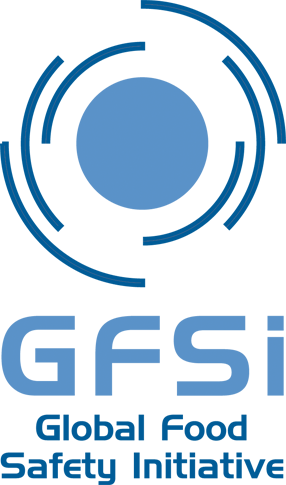 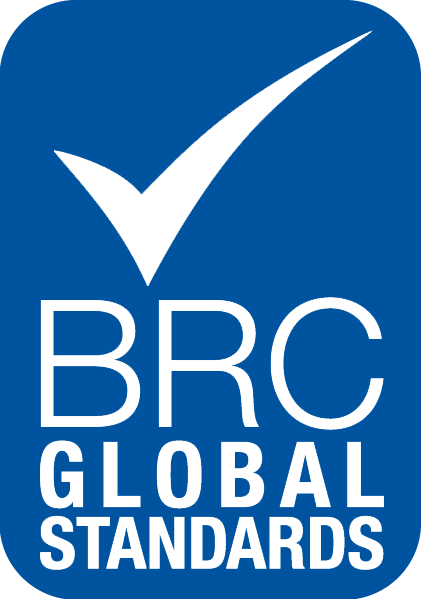 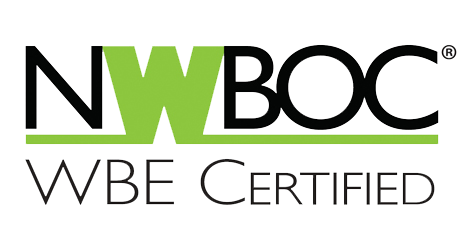 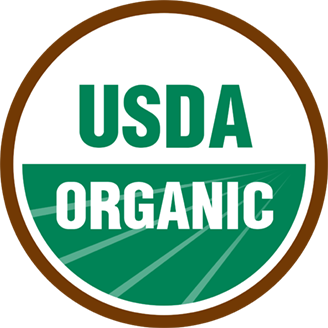